Save Money On Energy Saving

You are here:
News 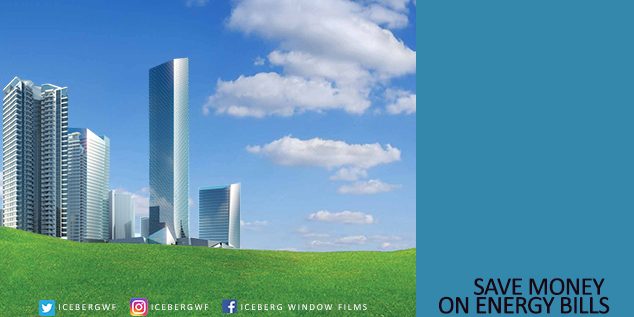 With energy prices continuing to rise, windows and glazing offer an excellent opportunity to on energy saving and to save money.

As well as cutting down on greenhouse gas emissions and reducing your premises carbon footprint, an application of energy saving window film can reduce operating costs by cutting down on the need for air conditioning and cooling systems.

Iceberg Window Films Company supply and install a range of films that once installed will help prevent solar energy entering your premises and building up to create an uncomfortably hot environment. Window film is applied directly to the glass, allowing it to reject the heat before it enters the building, making window film a more effective solution than traditional methods such as blinds.

By ensuring a more moderate and stable interior temperature, air conditioning systems are put under considerably less strain leading to reduced costs. Research has shown that energy saving window film can reduce the energy used for cooling by up to 30%.

An application of window film is a cost efficient solution to an increasing problem. Blinds can be expensive and ineffective, whilst replacement glazing is an expensive and time consuming alternative. Window film can be applied to glass with the minimum of intrusion, and as soon as the film is fitted, the benefits will begin to be realised.